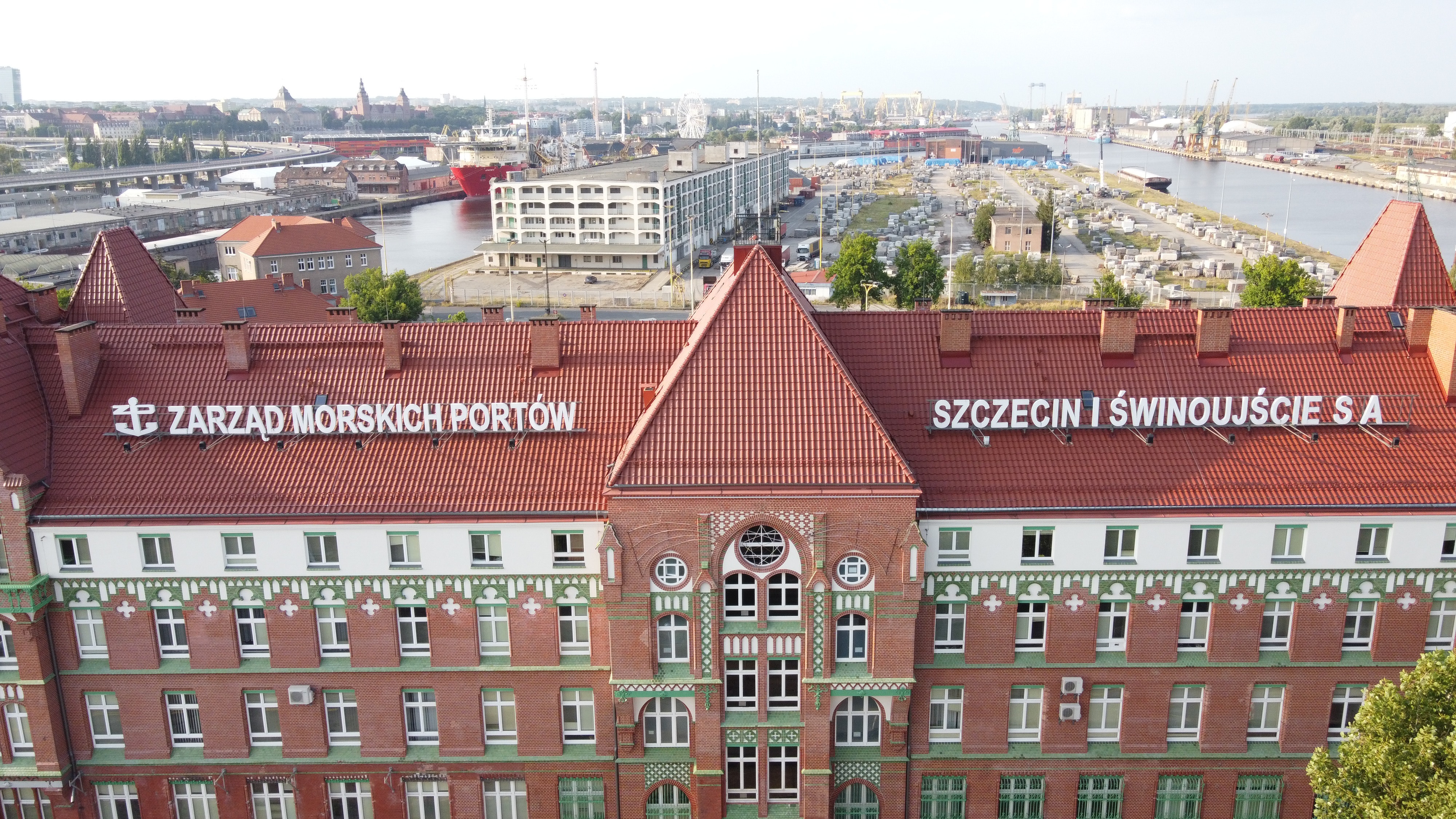 The enterprise is a public utility, and its range of economic activity was specified in Law and encompasses:

Sources of revenue of the managing subject are:

The range of activities of the Joint Stock Company encompasses the management of the port, not entering into the sphere of developmental activity on port grounds hosted as well as facilities of infrastructure found there.

Developmental functions connected with the exercise of port services were completely assumed by companies of port development. Krzysztof Urbaś
Chairman of the Board

Born in 1958, he comes from Gdynia and is a graduate of the University of Gdańsk. From 1982 he was associated with the Sea Commercial Port in Gdynia, and in the following years he gained experience in sea trade, in the implementation of international forwarding and logistics projects in the port and sea industry at Cargo Service Sp. z o.o. From 1998 he was a member of the Management Board of the Port of Gdansk S.A., where he was responsible, inter alia, for the development of Gdański Terminal Kontenerowy S.A. As Development Director at the Port of Gdansk Authority S.A. in 2007-2008, he developed the strategy for the Port of Gdansk until 2030, the strategy for the Port of Gdansk XXI and the development plan for the Northern Port. In the following years 2008-2010, as the President of the Management Board of Siarkopol Gdańsk S.A., he restructured the company. Since 2010, the co-owner and President of the Management Board of Balquest Sp. z o.o. Gdynia. In 2017-2018, he was the director of the PŻM Unity Line ferry company, and recently the vice-president of Żegluga Polska from the PŻM Group. 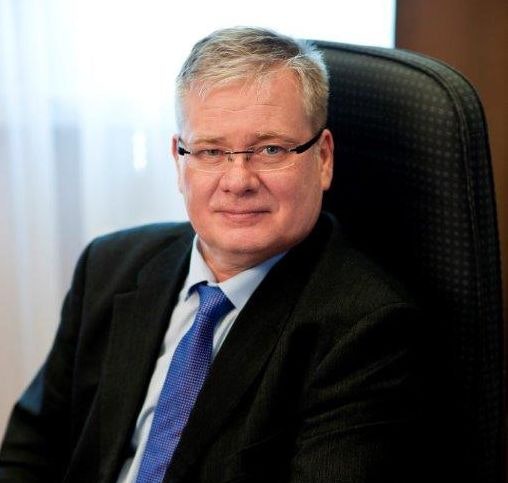 Born in 1965. A graduate of the Faculty of Hydrotechnics at the Gdańsk University of Technology. In the years 1990-2006, an employee of the Maritime Institute, Szczecin Branch. During this period, he was involved in the modeling of hydrodynamic phenomena in the estuary section of the Oder. In 1998, he obtained a doctoral degree in hydraulic engineering at the Faculty of Civil Engineering and Architecture of the Szczecin University of Technology. In the years 2007-2015 he was the Technical Director of the Maritime Office in Szczecin. He supervised, among others a contract for the construction of a protective breakwater for the external port in Świnoujście (the so-called gas terminal). 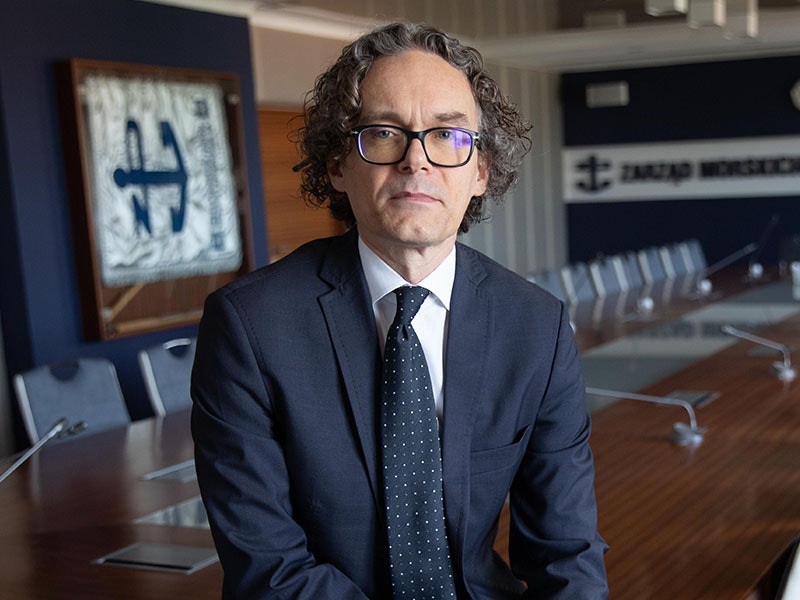 In an international group

Leading ports in the southern Baltic