Today (29th September) we celebrate World Maritime Day. On this occasion, the Secretary General of the International Maritime Organization (IMO) invited to join the initiative of highlighting in blue the most famous buildings, bridges, seaports, ships, monuments, museums and other symbolic buildings of the city. Therefore, on our initiative, the Philharmonic in Szczecin will light up blue for the second time in a row.

The aim is to unite the maritime community and to raise awareness of the enormous contribution and role of the shipping sector to the world economy.

Since 1980, World Maritime Day has been celebrated on the last Thursday of September. However, this was not always the case. World Sea Day was first held on March 17, 1978, to mark the date of entry into force of the 1958 Convention which established the International Maritime Organization (IMO). At that time, the organization had 21 member states. It is now around 167 Member States and three Associate Members.

IMO - the organization's original name was the Inter-Governmental Maritime Consultative Organization or IMCO, but was changed to IMO in 1982 - was the first official international body with a maritime focus. Since the nineteenth century, people were aware of the need to separate a similar structure, so various treaties were brought into being, but only after the creation of the United Nations was it possible to resort to larger resources. Thus, at an international conference in Geneva in 1948, a convention was adopted formally establishing the IMO, a specialized UN agency that develops and maintains a comprehensive regulatory framework for shipping. 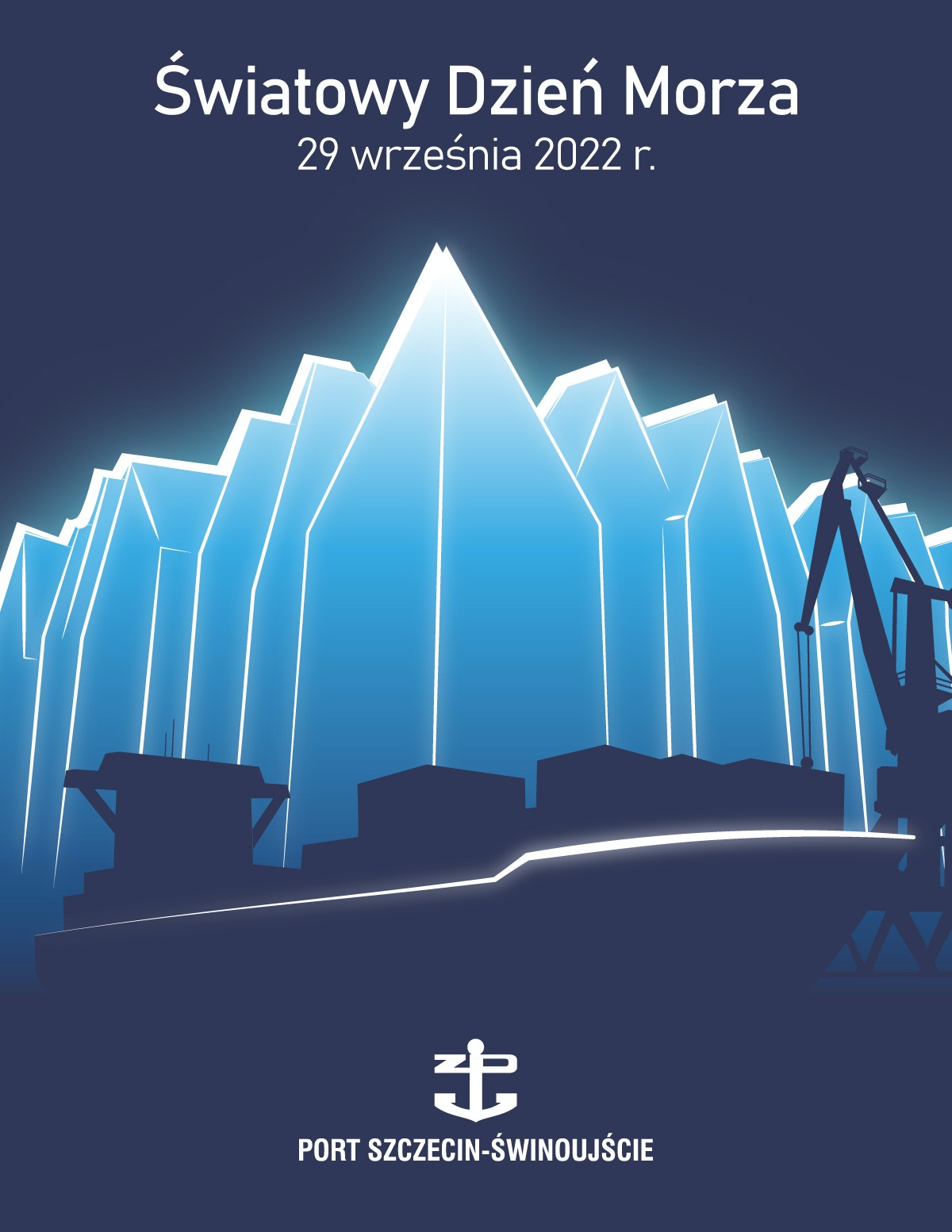